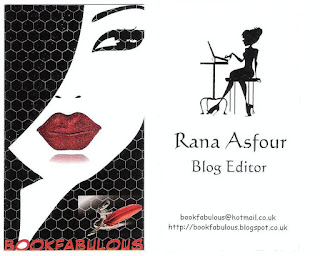 My new business cards arrived in the post today. Very excited about the design but do let me know what you think. The left photo is the front of the card and the photo on the right is what appears on the back. I had them designed online with a website called Zazzle who I am very impressed with.

It's official, books are now a medicine and will be prescribed on doctor's orders for some patients suffering from anxiety and depression. Want to know more? Click HERE.


Here's what I'll be reading this weekend:

'Black Mamba Boy' by Nadifa Mohamed: This story starts far away, on the streets of Aden, and long ago, in the sweltering summer of 1935.

Jama is ten years old and has grown up in the slums of this ancient city, learning to survive amongst the ragamuffins and vagabonds of the port. When he loses everything, his only chance of survival lies in finding his father who disappeared years before.

So he begins his epic journey by foot, camel, lorry and train, through war-torn Eritrea and Sudan, to Egypt, Palestine and finally, to the icy realms of Britain that Jama heard about in Yemen.

This story of one boy's journey is also the story of how the Second World War affected Africa and its people; a story of exile and survival and a vivid tale of love, friendship and boundless hope (synopsis as it appeared on back of book).

'The Fault in Our Stars' by John Green: Despite the tumor-shrinking medical miracle that has bought her a few years, Hazel has never been anything but terminal, her final chapter inscribed upon diagnosis. But when a gorgeous plot twist named Augustus Waters suddenly appears at Cancer Kid Support Group, Hazel's story is about to become completely rewritten. (synopsis as it appeared on back cover). 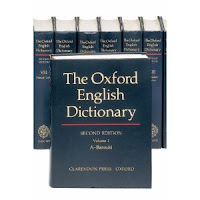 Have a great weekend, and see you on Monday! xoxo
Posted by Rana Asfour at 10:54